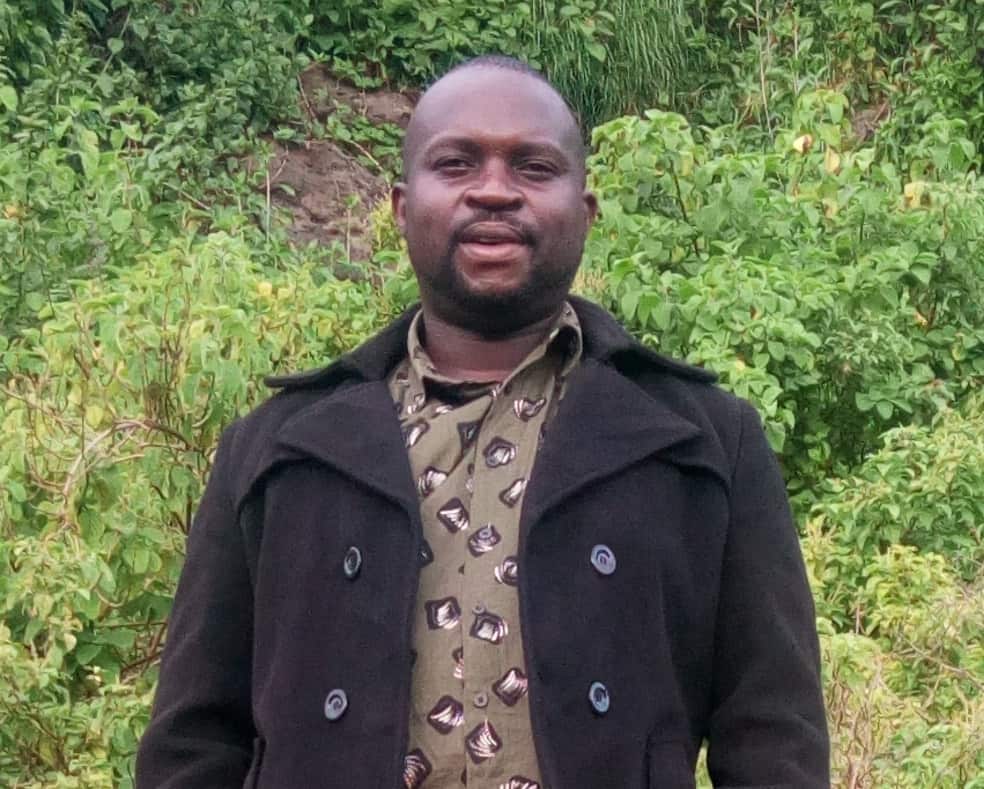 If you love partying and live music, then you better make your way to Nashville, TN.

Nashville also boasts a vibrant nightlife, amazing attractions, great food, and lots of things to do and see throughout the year. But like any travel destination, some times of the year are better suited to travelers than others.

With more moderate temperatures, cheaper airfare, and smaller crowds, most people opt to visit Nashville in the spring and fall.

There are several other things to take into account, of course, when planning your trip to Nashville, TN. After reading through this post, you should be able to figure out the best time for you to visit the Music City.

Bottom Line Up Front Summary: The best time to visit Nashville is definitely the Spring, although Nashville is a great place to visit all year round.

This is the coldest month in Nashville, TN, with the average high temperature reaching 47°F (8°C). On the other hand, the low temperatures fall to 28°F (-2°C) on average, causing the most snowfall at 8 cm (3 inches). At this time, Nashville gets the least sunshine per year at 123 hours.

At this time, the average high temperature reaches 52°F (11°C). The low temperature also rises by a few degrees on average but remains at freezing level, or 32°F (0°C).

May is the last phase of spring and comes with warmer temperatures. The high temperature hits 78°F (26°C) on average, while the average low temperature rises to 57°F (14°C).

The most sunlight in the whole year is seen in June, lasting 308 hours on average. Average high temperatures reach 86°F (30°C) to suit the heat, while the average low temperature hits 65°F (19°C). This is the driest month in Music City, with the rate of precipitation being 77 mm (3 inches) on average. The weather continues to get cooler with the average high temperatures decreasing by 10 degrees and average low temperatures dropping drastically to 49°F (9°C).

December brings winter with it and also the first snowfall of the season.

Nashville gets an average of 3 cm (1 inch) of snow at this time, along with average high temperatures of 49°F (10°C) and average low temperatures of 31°F (0°C). The perfect time to visit Nashville, Tennessee, to enjoy outdoor activities and festivals is during the summer months (June-August).

But Tennessee can become quite hot and humid during the summer, so if you can’t cope with the heat, the right time to tour is in the cooler fall months (September-November). This is also the best time to avoid large crowds. October and November is the best time to hike in the Smoky Mountains. Fusing popular culture with country roots, the lively streets of Nashville have something for everyone.

Whether looking to be energized by music, indulged with cuisine, or inspired by arts, visitors to Nashville have many different events to choose from throughout the year.

February in Nashville is all about romance and Valentine’s Day but it also has some of the Tennessee’s best antique shows, such as the Annual Antiques and Garden Show as well as Heart of Country Antiques Show.

March marks the arrival of Easter and St. Patrick’s Day and is a clear sign of the approaching spring. Some of the popular annual events that occur this time in Nashville include the fashionable Tin Pan South Songwriters Festival and Cheekwood’s Wildflower Fair.

The showers may have started but that isn’t enough to dampen down April’s annual Nashville events. This month, people come out to celebrate the Dove Awards, the Gospel Music Week, and Mules Days.

They also get plenty more exercise and tunes at the Nashville Marathon & Half-marathon.

Some of Nashville’s favorite yearly events in May include Memorial Day and Mother’s Day, but this is also when Tennessee Strawberry Festivals kick off alongside some wine events by local vineyards that always include loads of wine and music.

June is all about music in Nashville, from the Bonnaroo to CMA Music Festival. Bonnaroo brings together some of the best country, hip-hop, and rock musicians in the world.

August brings with it Nashville’s yearly Sales Tax Holiday and a reminder that it is time to go back to school. But before you wrap up the summer, be sure to check out a few great annual events like Nashville’s Shakespeare Festival, Miss Martha’s Old-Fashioned Ice Cream Cranking, and Tomato Art Fest. As autumn nears, annual events and local festivals in Nashville include local State Fairs and lots of jazz at events like Franklin’s Jazz, Music City Jazz, and Blues and Heritage Festival.

Every October, Witches, Goblins, and Ghouls roam throughout Nashville but there’s plenty more to do and see. Some of October’s most popular yearly events also include the Oktoberfest and Opry Birthday Celebrations.

Nashville quiets down a little at the start of November but don’t let that stop you from partying as there’s still lots to enjoy, including the Wine Down Main Street and Season of Celebration.

You can also be part of the CMA Music Awards even if you’re not invited. Fans mill around the closed downtown streets and take snaps of celebrities making their way to the Bridgestone Arena.

You’ve got to end the year on a high, right? Well, Nashville does it in a big way in December with various locations hosting events everyone will love. Welcome the New Year at Bash on Broadway, the biggest party in Nashville that features heavyweight music acts and fireworks, of course. Warning: It’s always PACKED!

Where to Stay in Nashville Due to its popularity with fans of country music, Nashville boasts an array of accommodations for travelers in the United States.

The rates of hotel rooms are usually higher downtown than at properties outside of downtown. At West End, some hotels serve visitors who like nice restaurants and cool nightspots.

Budget-friendly rooms can be found at some chain hotels in major tourist spots like Music Valley, as well as along Elm Hill Pike near the Nashville International Airport or in East Nashville.

When to Visit Nashville to Avoid Crowds

I’ve discussed the popular PEAK seasons, but what if you want to see Nashville without the crowds?

The best time to visit Nashville to avoid crowds is from early January through late February.

There still may be crowds around sporting events, concerts or around New Year’s Eve, but in general January through February is an “off peak” time to see Nashville.

It WILL be cooler during these months, but winters are generally relatively mild in Nashville and there’s still plenty of great indoor venues to check out.

If weather is a mitigating factor for your visit, some good indoor sights are the Grand Ole Opry, the Johnny Cash Museum, Vanderbilt University and the Gaylord Opryland Resort.

Some Fun Things to Do in Nashville (No Matter the Season)

Summing Up the Best Time to Visit Nashville

Nashville winter offers trolley tours and colorful holiday displays, while the summer gives you the chance to explore the rivers and lakes nearby on a boat. However, the spring is often considered the best time to tour Nashville.

With warmer temperatures, you get the opportunity to check out Nashville’s restaurants, bars, shops, nature centers, and outdoor gardens with absolute ease.

While visiting Nashville during the fall or winter months may land you discounts on airfare or vacation rentals, the majesty of the spring and the multiple musical performances (including the Country Music Hall locations) and festivals make Nashville a perfect destination in the peak season.