Many decisions that run through your mind as soon as you decide to take a trip. Where do you want to go? For how long will you be traveling? How will you get there – car, bus, train, or plane?

When you decide to fly, there are a new host of questions that come to mind. Do you want to save money on the flight and spend more at your destination? Is your flying comfort – and the amenities you receive – worth spending the extra money on a more expensive ticket? 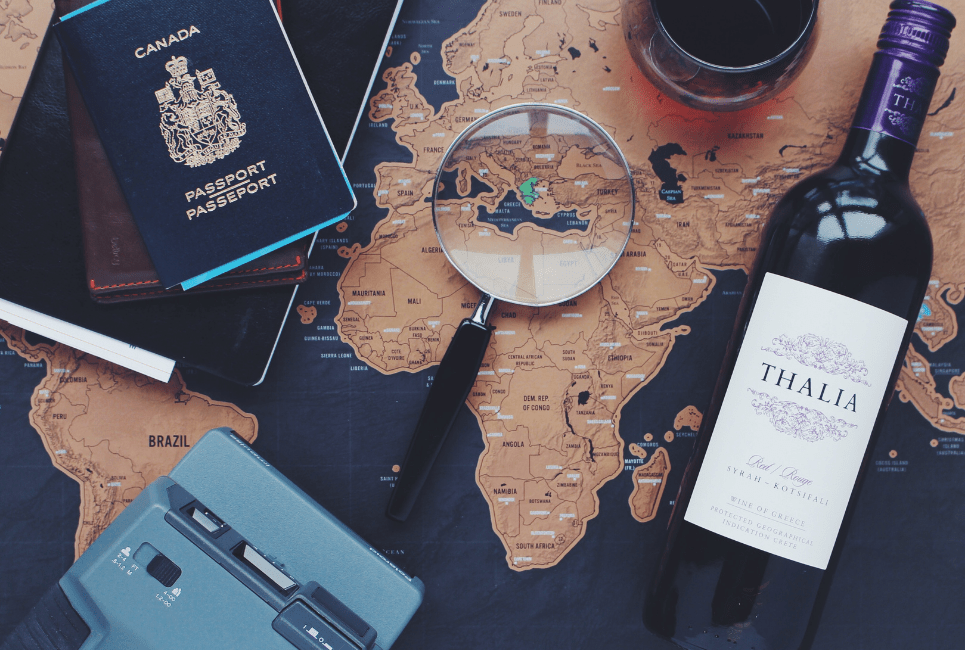 The main differences between the fares are the ability to:

The fares themselves can sometimes be as little difference at $20 to $50 – at which price point it may be worth paying the extra fare and receiving the above perks. Fares can also be as different as a few hundred dollars, so you will really need to decide what is most important to you.

Let’s explore the intricacies of each fare so that you can make a better, more informed decision.

American Airlines calls its Economy seat category Main Cabin. A Main Cabin ticket includes your seat and everything you need to enjoy your flight.

A Main Cabin fare allows you to choose your seat for free when you book your flight. You can also buy Preferred Economy or Main Cabin seats that provide more benefits.

WiFi is available for purchase to keep you connected while you travel. Snacks and soft drinks are complimentary and additional food and drinks may be available, depending on your route. You can also relax with free entertainment – movies and television shows – on screen or on your personal device. 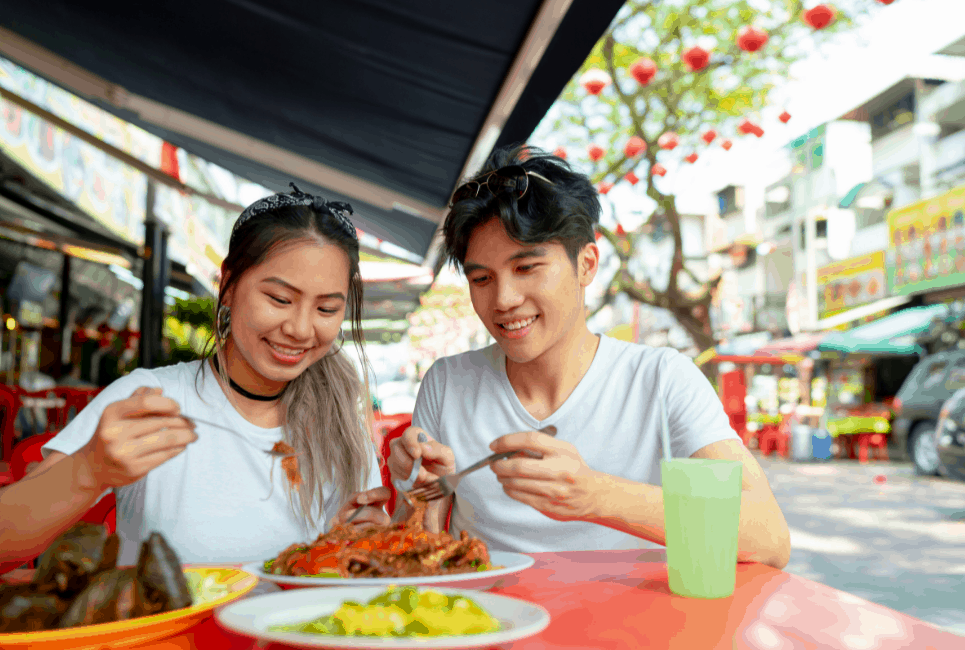 There are two additional fare categories within Economy or Main Cabin as it is called by American Airlines:

While American Airlines does allow you to bring one carry-on item for the overhead bin for free, note that you will be boarding with Groups 8 or 9 and there may be no space available. You will then have to gate-check your bags which will not incur a fee, but you will have to retrieve your bag after the flight at Baggage Claim. 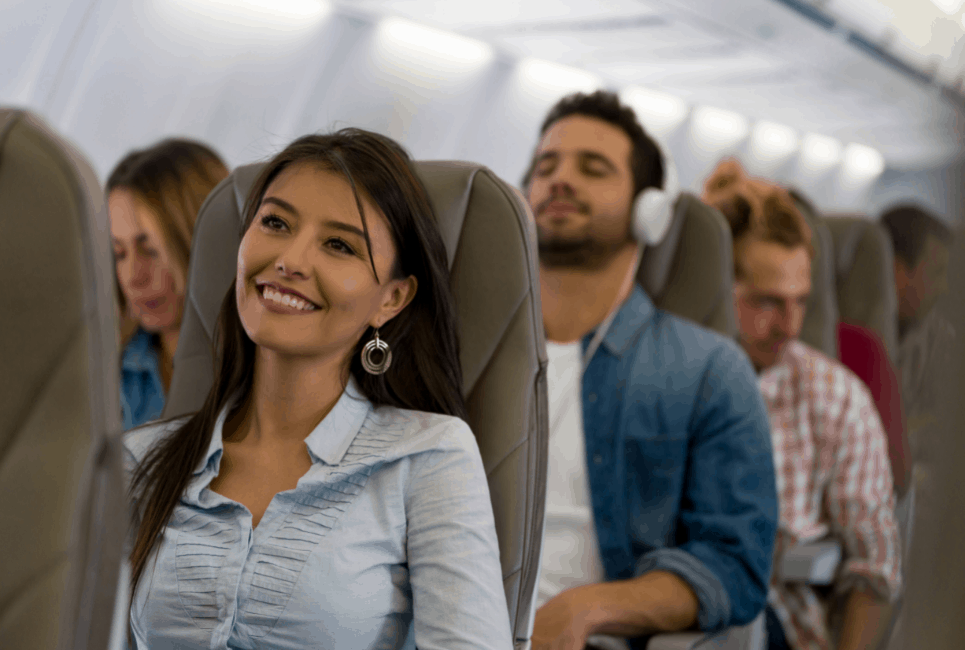 Priority Access can be purchased for a regular Economy ticket. All elite levels will board with their groups:

What is Basic Economy?

Basic Economy is American Airlines’ lowest price. Some restrictions apply, but you will still have a comfortable seat in the Main Cabin and you will still receive complimentary snacks, soft drinks, and inflight entertainment.

The Basic Economy fare was introduced to combat low-cost carriers. Charging fees for options like seat assignments, checked bags, and upgrades allow travelers to customize their low-cost fare. Let’s explore some of the restrictions and differences between Main Cabin and Basic Economy fares.

A notable difference between Economy and Basic Economy on American Airlines is the baggage that you can bring with you for free. Most routes will incur charges for checking bags.

Similar to Economy fares, American Airlines allows you to bring one carry-on item for the overhead bin for free. Note that you will be boarding with Groups 8 or 9 and there may be no space available in the overhead bin. You will then have to gate-check your bags which will not incur a fee, but you will have to retrieve your bag after the flight at Baggage Claim. 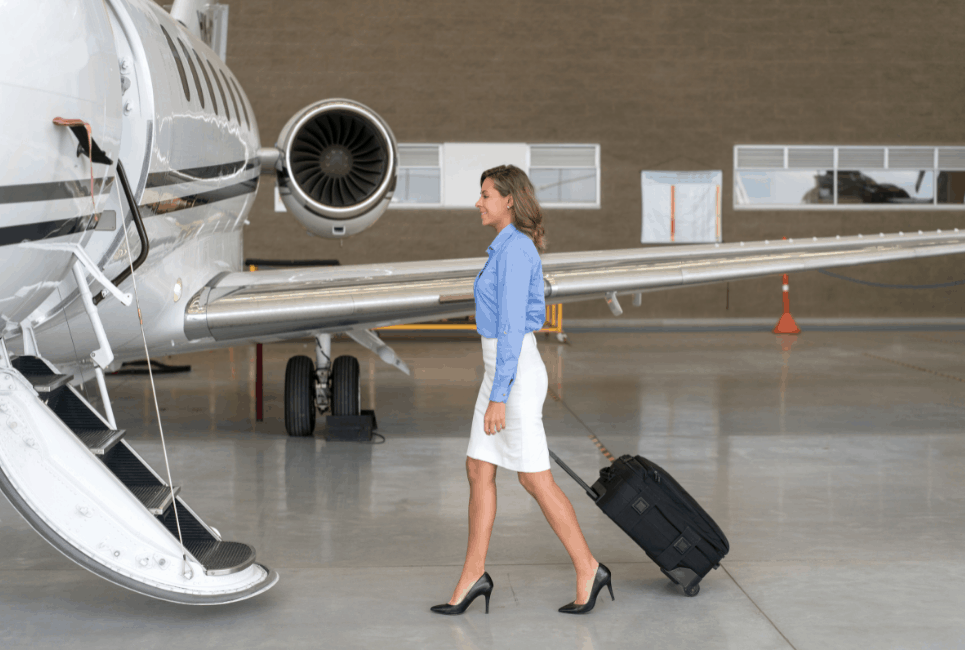 Basic Economy fares are not eligible to upgrade to Priority Access, even if you are willing to pay a fee for it separately. Basic Economy ticket holders will board with Group 9, the very last group to board the aircraft. The only exception to this rule is AAdvantage elite members, who can still upgrade to Priority Access and who will board with their respective groups:

AAdvantage Elite members can choose their seats for free at any time, otherwise, seats will automatically be assigned at check-in for free. There are no guarantees that you will be seated with your traveling companions, though they do try to assign you seats as close as possible.

Basic Economy ticket holders do not have access to upgrades such as Main Cabin Extra or Priority seating, even for a fee. Waiting for automatic seat assignment often means that you will be assigned to the less desirable seats on a plane – such as the middle seat in a back row. For long flights, this could be quite uncomfortable.

Question: What is the difference between Basic Economy and Economy on American Airlines?

Answer: According to American Airlines, “If you’re looking for the lowest price in American Airlines’ main cabin, opt for the basic economy. These seats are basically just deeply discounted coach fares, and the restrictions aren’t that different from the economy tickets. The main difference is that you can’t choose your seat in advance.”

Answer: According to American Airlines, “Customers flying Basic Economy are now allowed 1 free carry-on (in addition to a personal item) to all destinations.”

Question: Can you upgrade from Basic Economy to Main Cabin on American Airlines?

Answer: According to American Airlines, “Basic Economy fares now come with the ability to tailor your travel experience including upgrades, Preferred and Main Cabin Extra seats, priority boarding and same-day flight changes. Same AAdvantage® benefits during your journey, no matter the fare.”

If you are truly price-conscious and don’t care about perks and amenities, then choose Basic Economy. If you want the ability to upgrade to Priority or Main Cabin Extra, then purchase a Main Cabin fare. Nobody will know what fare class you purchased as the seats are exactly the same. Both seats will get you to your destination at the same time, you need to decide if the perks and amenities are worth the extra price. In my opinion, I like to choose my seat ahead of time and try to make my trip as comfortable as possible, so I would choose the Main Cabin fare.

Tammy Wunsch loves wine, vineyards, and travel. Her blog, ExpatWriter.com, prominently features these three topics, as well as information about living the digital nomad life. Tammy is the author of "The Navarre Brotherhood," an adventure novel about a search for the Knights Templar treasure. She lives in the Quiet Corner of Connecticut and spends her free time working on a sequel, planning her next trip, and seeking out new wines to share with friends

6 Best Airlines to Fly to Australia This 2022

KLM vs Air France – Which is Best?

The Best First Class Airlines in 2022: How Far Will Your Money Go?