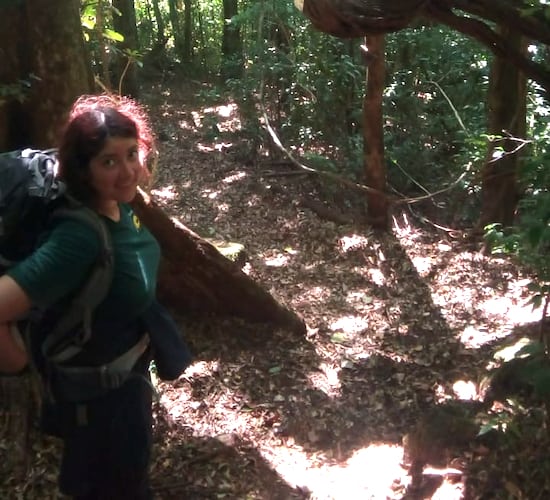 Mieke Leenders
Mieke is a writer and traveler from Belgium. After obtaining her master’s degree in art history, she spent several years working as a freelance writer, project worker, animal volunteer and hotel shift-leader. After she saved enough money, she quit her job and decided to travel through Asia and Latin America. While she was working as an assistant teacher in Costa Rica, she met her favorite student and now husband during an English conversation class. Mieke is currently residing in Costa Rica where she reconnected with her love for writing and is eagerly planning her next adventure.

KLM and Air France are among the most popular airlines flying to Europe.

The question whether KLM or Air France is better, might be slightly confusing to some considering the merger of the two companies into the Air France – KLM Group.

That being said, these airline partners still have its unique qualities and since the price can be pretty similar when flying economy and depending on ticket availability, your choice can often fully depend on personal preferences such as food, comfort or airport.

Bottom Line Up Front Summary: If you you flying long-haul I’d have to give the slight edge to Air France here due to better in-flight entertainment and device connectivity (Book via Expedia / OneTravel). That said, both fleets (now merged) are almost identical and KLM can provide better pricing on short hop experiences with nicer airports (than Charles de Gaulle) (Book via Expedia / OneTravel).

KLM versus Air France: Fares and in the Air 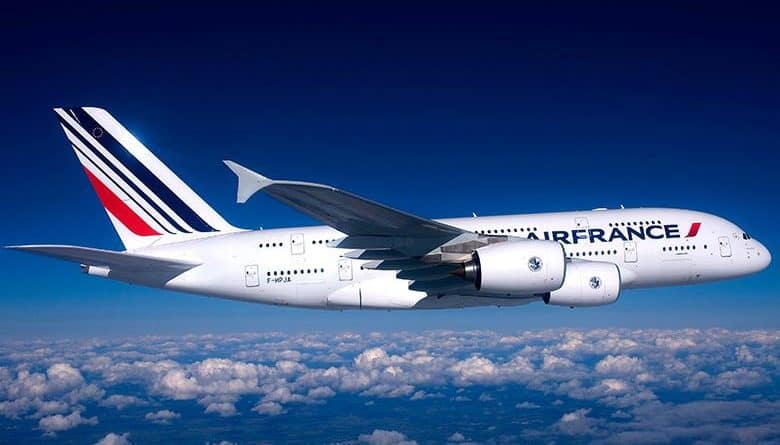 First things first, let’s look at the price. I did a quick search for flights from New York JFK to Amsterdam (KLM) and Charles de Gaulle (Air France) for departure on October the 23rd and return on November 6th.

When booking your ticket, you will notice that KLM gives you the option for Business and Economy while Air France has divided Economy into Light (non-flex with no baggage included), Standard (flexible but with a fee and baggage included) and Premium Economy (includes the use of priority paths, flexible according to airline terms one extra piece of luggage). When selecting your flight details with Air France, you can also select the Business and La Premiere options. What these options include, I will expand on in the table below.

The business rates are likely to be a lot lower if you fly often and make use of Flying Blue Miles.

Before you decide to travel business class, consider that on long flights your business seat can give you a carbon footprint that is 3.5 times larger than an economy seat which moves up to 5.5 for La Premiere. 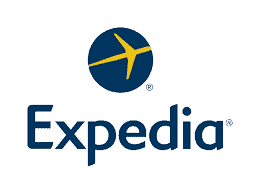 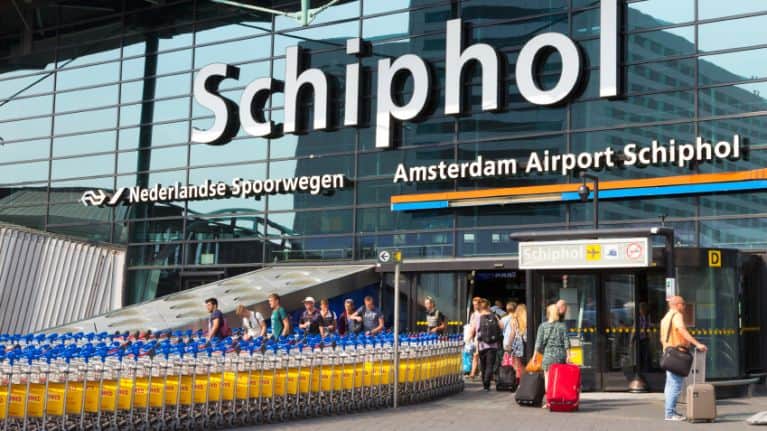 If you have a layover or if you just need the airport to make a quick transfer, you might want to base your choice on airport pleasantness or indeed efficiency.

According to popular opinion, Schiphol is superior to Charles de Gaulle in almost every way. Back in 2011, CNN dubbed Paris Charles de Gaulle as “the most hated airport in the world” mainly due to the unhelpful staff and infrastructure problems.

In the last few years, however, there have been many positive strides towards change and the customer experience has improved significantly.

Let’s look at some of the key differences between Amsterdam Schiphol and Paris Charles de Gaulle.

Generally speaking, both airports offer a pretty high level of service, but it is clear that Schiphol has some points in their favor. For one, Schiphol will be the better one for transfers considering the airport is easier to navigate, even though Charles de Gaulle is slowly getting better with this and has improved on its signs. 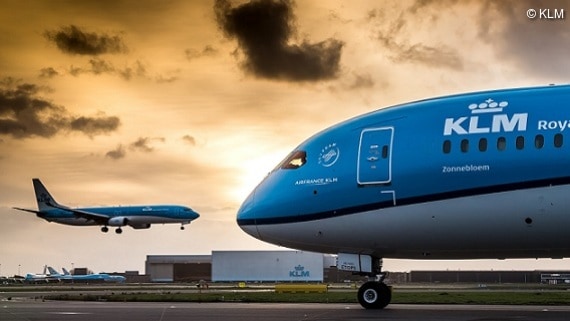 Another point I want to make is that the airport in France has been known to have quite a few strikes every year. While this means the airport is pretty experienced at providing comfort to the weary travelers who are stranded, it can be very annoying if it happens to you. Strikes are rare in Schiphol.

In my opinion, this is a good reason to choose Schiphol. I don’t even fly on Brussels anymore when I visit my relatives since Zaventem has the exact same problem with regular strikes. Now I only fly on Amsterdam and take the Thalys to Brussels.

The Main Differences Between KLM and Air France

Going from my own experiences, I prefer KLM Royal Dutch Airlines over Air France. Of course, I am pretty easy to please and only really care about getting a vegetarian meal and being received by nice staff.

Air France is looking to review their entertainment offer and beats KLM when it comes to Wi-Fi service. If this is very important to you, you may want to consider Air France. That being said, the regular strikes could put a damper on your trip. 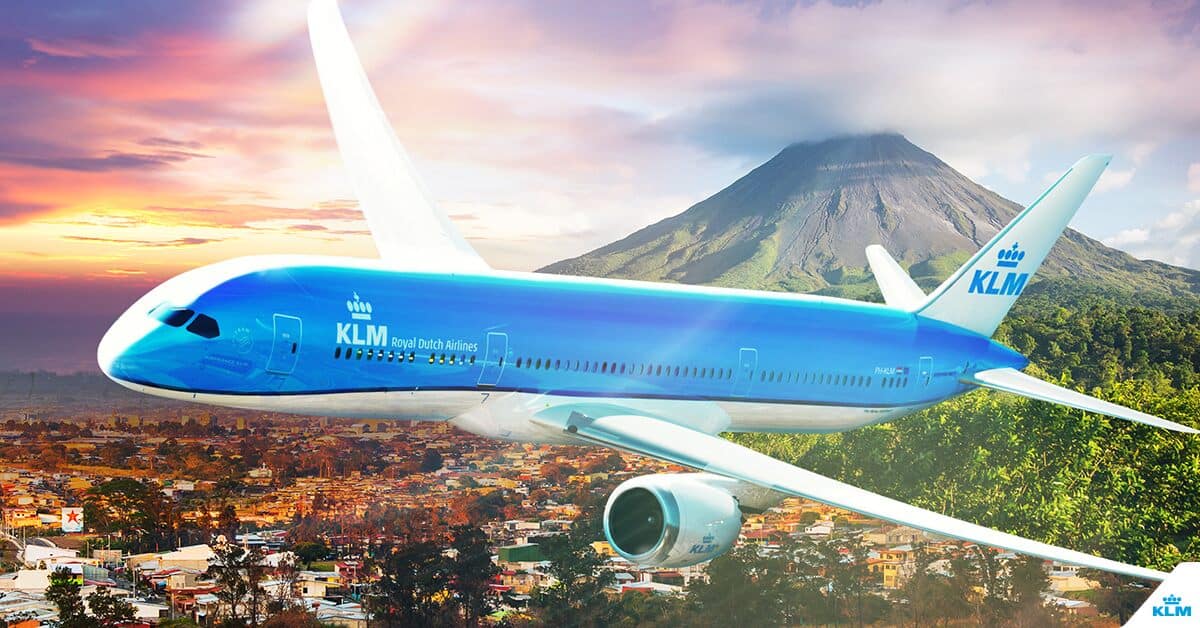 While you can get pretty good deals on these airlines, they are technically not budget. They are closer to a mid-range option and while you can get better offers within Europe itself with airlines like Ryan Air and Vueling, the price you can get for long hauls between the United States and Europe are some of the cheapest out there.

Who are KLM and Air France partners with?

How can I find the cheapest flights to Europe?

You can get cheaper tickets if you choose to travel during off-season and book your tickets early in the game. Starting June, prices are ready to shoot up for the busy travel months of July and August. Prices also rise significantly around Christmas when winter sports and the charming Christmas markets lure many tourists to Europe.

If you really want to travel during high season, there is a so called “prime booking window” where you either book 4 months before departure or hope to get a great last minute deal around 3 weeks before traveling.

Another great tip is to select weekdays (mid-week being the cheapest) for departure and return. You can save around 100 USD or more by avoiding flying on the weekends.

Bottom Line Summary: If you you flying long-haul I’d have to give the slight edge to Air France here due to better in-flight entertainment and device connectivity (Book via Expedia / OneTravel). That said, both fleets (now merged) are almost identical and KLM can provide better pricing on short hop experiences with nicer airports (than Charles de Gaulle) (Book via Expedia / OneTravel).